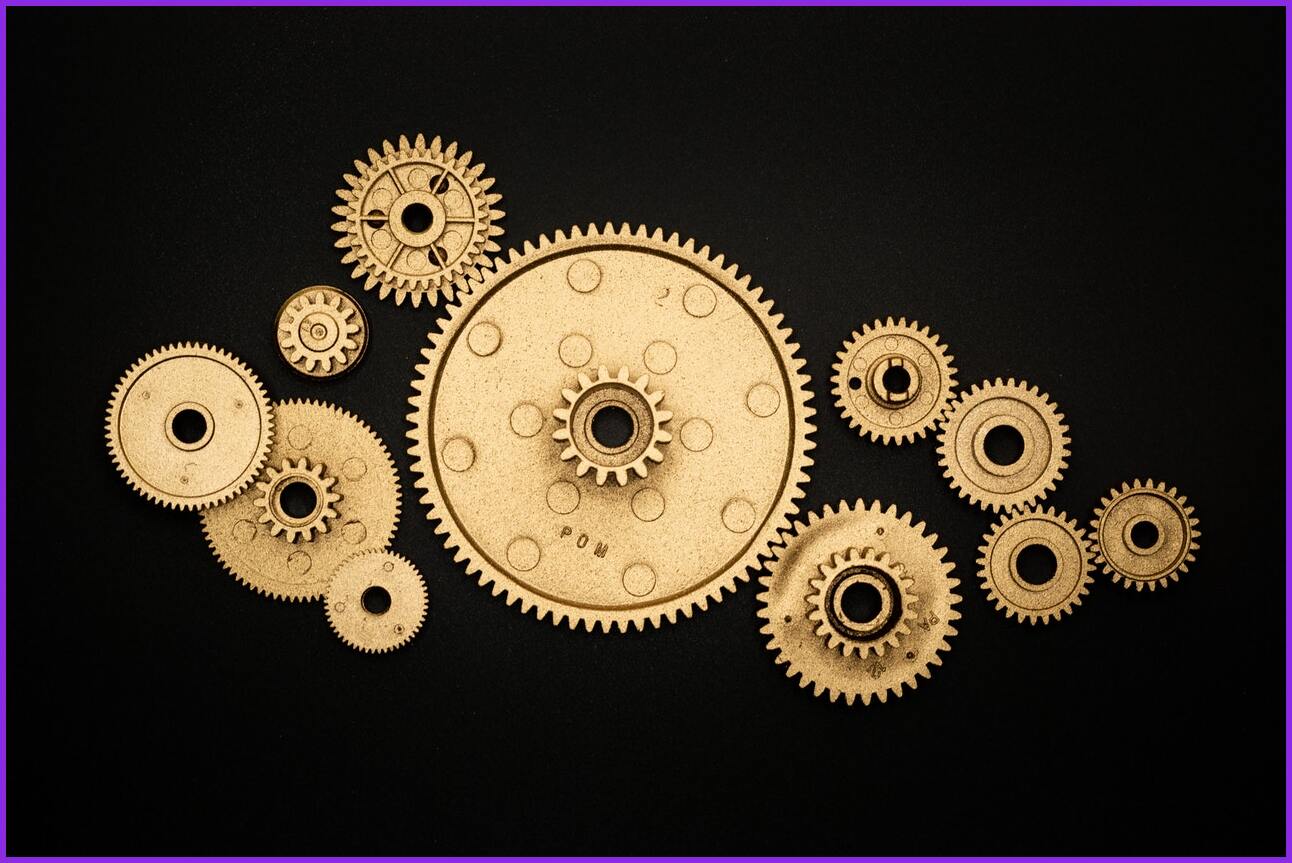 He wants to play a role in the development of Bangladesh. That is why he has already undertaken mega projects in Bangladesh. He has started a mega project at a cost of Rs 1,100 crore and wants to provide employment to many people. He has also been involved in many social development and humanitarian activities. He has become an acceptable personality to everyone. He hopes to play a role in building a beautiful Bangladesh. He is a successful businessman. He has many businesses in Europe and he is an honest, fearless person.

In business life he has achieved success and gained a lot of reputation. Enam-ul-Islam has been recognized as the best remittance provider in Bangladesh. He said that he has undertaken various developmental activities to spread the success of his life in his birthplace Sylhet-Fenchuganj area. He has invested hundreds of crores of rupees in mega projects and promised to create employment opportunities for the people there. He is not doing these things to show people, but to be a good servant of God Almighty. He is using most of his earnings for human welfare and conducting development activities in his area so that he can have a beautiful life in the hereafter.

Everyone in the area is happy and excited about his attitude. His name has already spread all over Bangladesh. There are many Bangladeshi expatriates who own a lot of money but their role towards the country cannot be noticed. Enam-ul-Islam is a role model for all these people. He formed the “Sir Enam-ul-Islam Foundation”. He hopes that this foundation will be a unique example in the history of Fenchuganj. He is not doing that to be attracted to politics.

He did not come to this country to be a minister but to play a role in the economy. He has expressed his strong desire to involve himself in the formation of a country.
We should all be aware of the afterlife and do nothing to show people. Rather, we should do everything to please God Almighty. This is how the words of Enam-ul-Islam seem to us. The success of one’s life lies in engaging oneself in the welfare of humanity and benefiting others.

Many do not want to understand this. They are only busy with themselves. Many people don’t think about how they can go up for the society. Everyone should keep an eye on that matter. Everyone should conduct their life activities with the hereafter in mind. Then we will get a beautiful golden Bangladesh and a beautiful society will be formed among us in the future.

When the rich start unjust oppression in the society, a society is not in a good position. When people at the upper levels of society increase their involvement in good deeds, in humanitarian activities, then peace is established in this society and it brings welfare at a massive rate. There are many multibillionaires who do not contribute much to the economy of the society. They do many things for their own benefit. But the interests of the country are not in their heads.

The fair distribution system of the society largely depends on them. If they cooperate with the government in social development activities and play a role in the economy, then a country can move forward. People like Enam-ul-Islam need to come forward to improve the social system. This will increase human employment. We welcome such an initiative by Enam-ul-Islam and hope that many more people will come forward in the future.