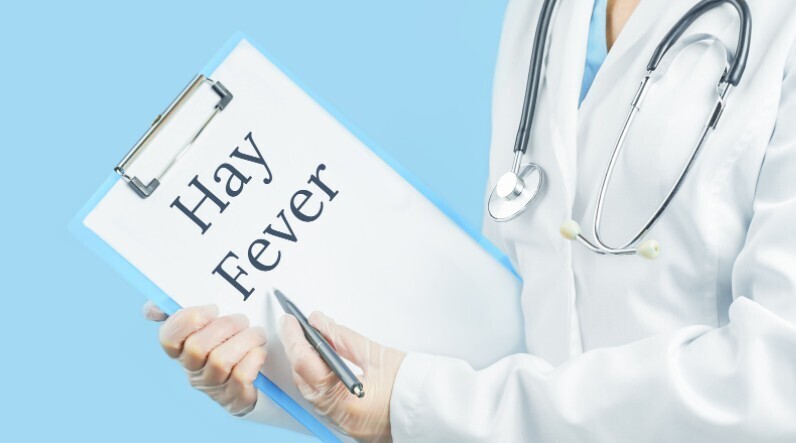 Hay fever, also known as seasonal allergic rhinitis, is a common allergic reaction that causes symptoms such as sneezing, itchy eyes, runny nose, and nasal congestion. It’s often triggered by pollen, which is produced by plants.

Hay fever happens when your immune system mistakenly identifies pollen as foreign, and it triggers an allergic reaction. It can cause symptoms like those listed above as well as itchy and watery eyes.

Hay fever is most common in the spring, summer, and fall, when pollen counts are high. The most common triggers are grass and tree pollens, but some people are also allergic to ragweed, pet dander, mold, and dust mites. 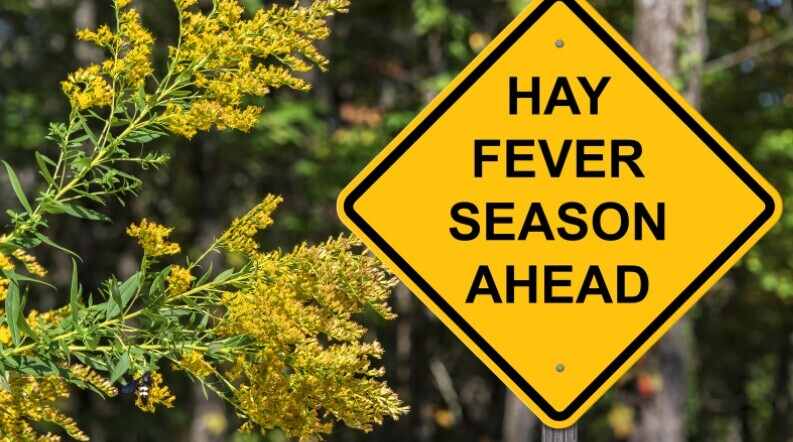 Hay fever is caused by an allergy to pollen. Pollen is released by plants (grass, trees, weeds, etc.) and carried by the wind to the parts of the body where the pollen lands. Most people with hay fever have a sensitivity to only a few species of pollen. 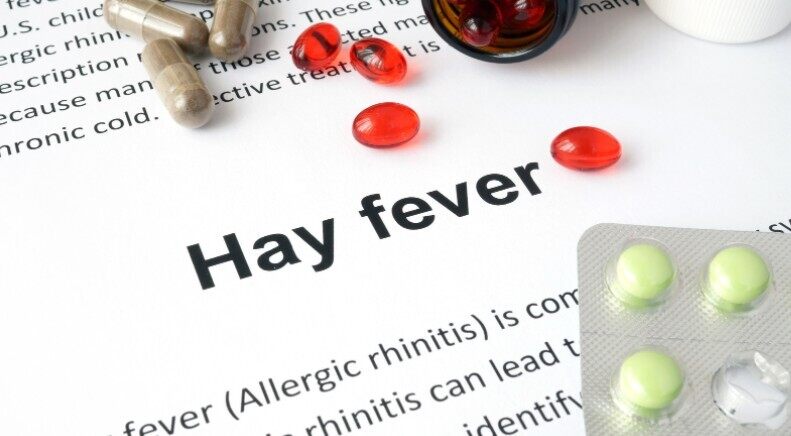 The treatment of hay fever is rather simple. The main thing is to have the sufferer stay indoors and away from all pollen. This can be done by keeping the windows closed and using an air purifier.

There are as usual 2 methods to keep away yourself from hay fever. They are: 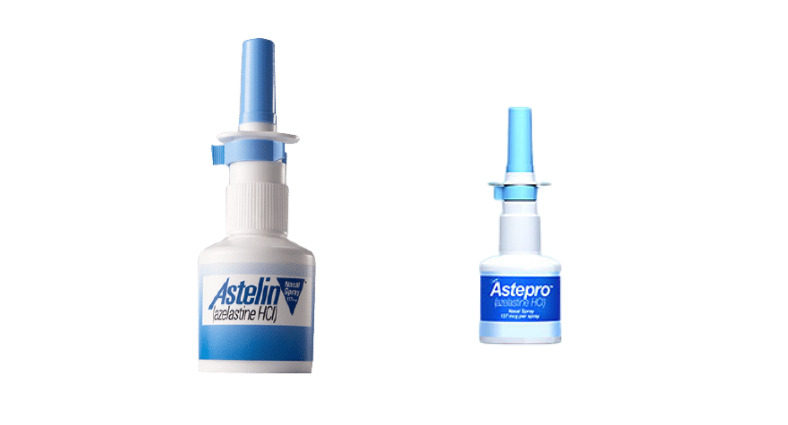 The most commonly used nasal sprays for hay fever are antihistamines. They work by blocking the action of histamine, which is produced by the body in response to an allergy. Listed below are some common nasal
sprays which will help relieve the symptoms of hay fever:

Another option for hay-fever sufferers is a nasal steroid spray. These are anti-inflammatory medications. They work by reducing swelling and inflammation.

There are also a number of over-the-counter remedies for hay-fever. These include decongestants and nasal saline spray. 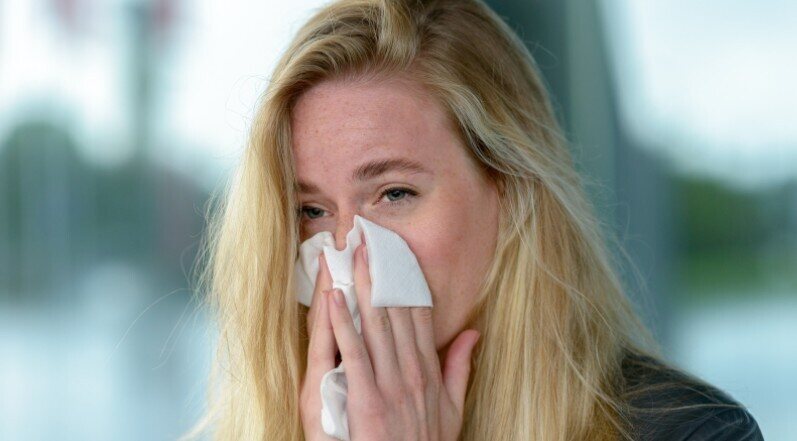 How to choose the right nasal spray for you?

You’ll want to choose a nasal spray that contains an antihistamine. Antihistamines are the most effective type of nasal spray for hay-fever. Histamine is a naturally occurring substance in the body. It’s produced by our immune system as a response to an allergy.

You can use this nasal spray with antihistamine – Azelastine (Astelin, Astepro) in case of hay fever for better result. Before taking any medicine, must meet to doctor.

The nasal steroid sprays (such as Nasonex and Flonase) are the most effective drugs for preventing and relieving the symptoms of hay-fever. They work by reducing inflammation and swelling in the nasal membrane.

When to take nasal spray for hay fever?

You should take the nasal spray as soon as you can after symptoms start. However, if you are very ill, you may need to take it for a longer period of time. You should always check with your pharmacist before taking any new medication.

You may take nasal spray before leaving your house in the morning if you know there’s going to be a high pollen count.

How to take nasal spray for hay fever?

You can use nasal spray for hay fever by placing it in one nostril and blowing your nose. You may also need to take a few sprays at the same time to get the most benefit.

Yes. Nasal sprays for hay-fever are very effective. They can reduce the symptoms of hay-fever for up to 12 hours after you take the spray.

Pills or Tablets for Hay Fever:

Many antihistamine pills or tablets are available over the counter for the treatment of hay-fever. They are:

The brand names that these medicines are sold under, such as: 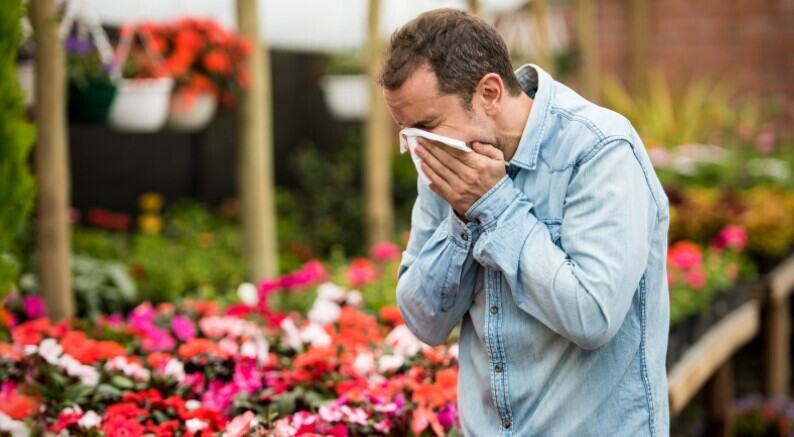 Should I take antihistamines on a daily basis?

If you suffer from hayfever, you may consider taking antihistamines on a daily basis if you find that symptoms are particularly troublesome.

However, if you find that your hayfever symptoms are mild and occasional, it may be more effective to take antihistamines only when needed.

When should you take hay fever tablets morning or night?

Hay fever tablets will give you maximum benefits if you take it before going to beds. While taking allergy medication at night, it assures that it will circulate in your blood stream. In the morning, you will get the actual benefits of taking tablets at night. 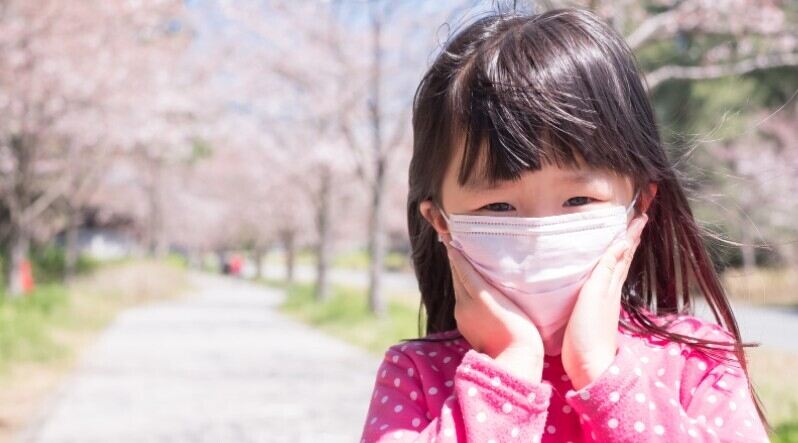 How to Prevent Hay Fever:

It’s difficult to prevent hayfever, but there are a few things you can do.

4. Avoid touching your eyes and nose. This is because your hands and face are the first places that pollen settles on.

6. Keep your home humidified. Too much dry air can trigger your hayfever. If you have a humidifier in the house, use it.

The nasal spray is the better option, because it works faster. The thing to know about hay fever is that it can be treated effectively, but it can’t be cured.

If you have any question on this topic, please comment below. We will try to answer your important questions.