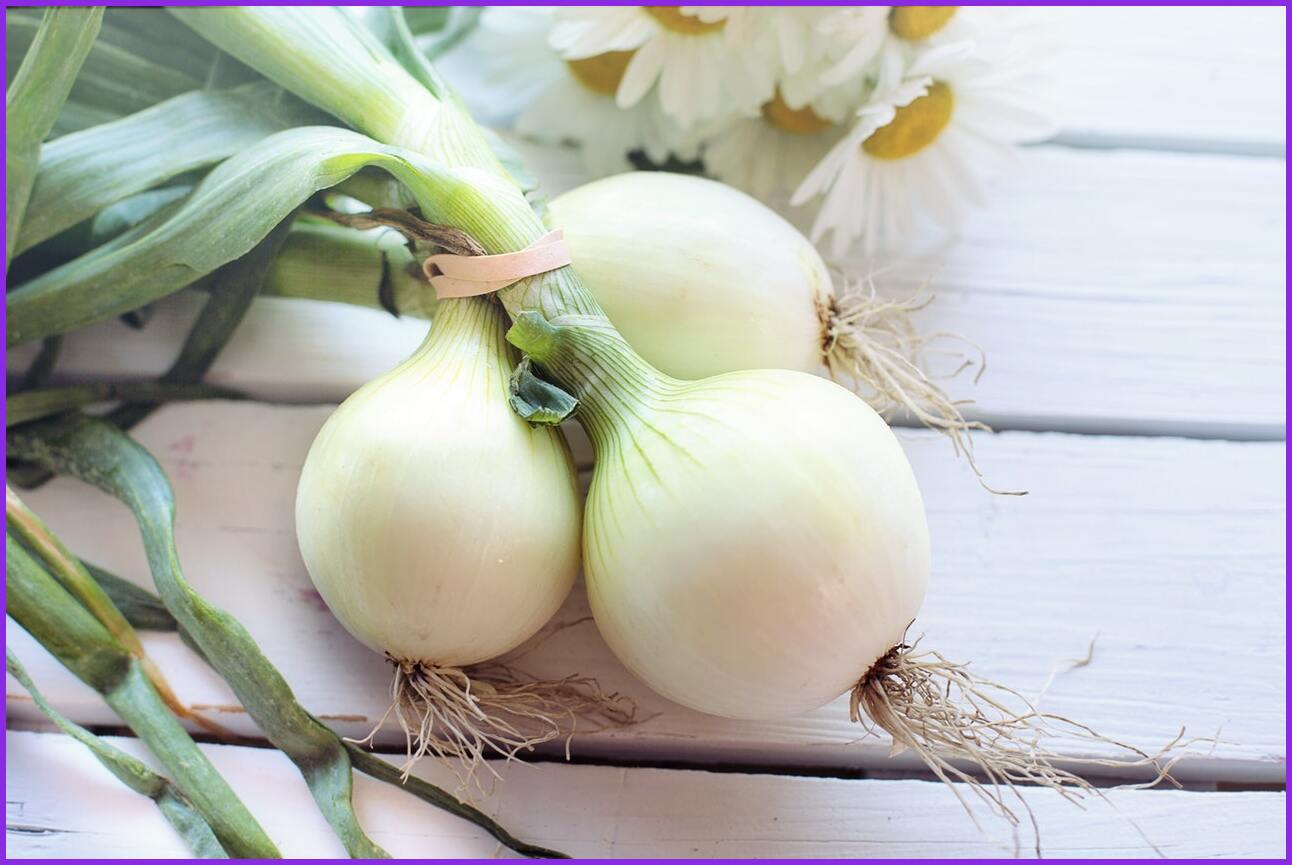 He does not care about the condition of the people of Bangladesh, their economic condition. So this time buyers in Bangladesh have started boycotting Indian onions. They have announced that they will buy local onions. India stopped exporting onions to Bangladesh in September last year. Buyers in Bangladesh are in dire straits. That’s when they bought onions at the highest price in history.

Because onion cultivation is very good in Bangladesh, they have actually turned away from foreign onions. On 28 December, the Indian government lifted the ban on Bangladesh and resumed exporting onions to Bangladesh. Onions are being imported to Bangladesh through Hili land port of Dinajpur, Benapole land port and Bhomra land port of Satkhira. The decision to import onions from India was not taken, the commerce minister said.

Just when India stopped exporting onions to Bangladesh, the price of onions in Bangladesh skyrocketed. As a result, public life became unstable. When India stopped exporting to Bangladesh in mid-September, the price of onion went up to Rs 300 per kg. It goes beyond the purchases of ordinary people. An unstable environment is created in the whole system.
Many point to the failure of the country’s government because commodity prices soared at that time. To restore stability quickly, the Bangladesh government decided to import onions from other countries. Later the price of onion comes within their reach. When the purchasing power of the people of a country is out of reach, there is usually resentment among the people. India’s ban on onion exports has angered the people of Bangladesh.
So now they have chosen Bangladeshi onions and boycotted Indian onions. The traders who imported Indian onions in the new year have suffered a lot economically. Traders could not have imagined that the expression of human anger would be seen on Indian onions in such a way. The Indian government and traders should think twice before banning the export of any product to Bangladesh.

Bangladeshi onion farmers are happy that people are turning away from Indian onions. They claim to be getting a fair price for their product. They have announced a boycott of Indian onions.

The government is working to ensure that Bangladesh can produce its products in its own country and meet the country’s demand. It has been said to keep an eye on importing goods from abroad. If Bangladeshi farmers are able to produce their own food and if it can meet the country’s demand, then Bangladesh’s import dependence will be greatly reduced. Experts claim that as a result, Bangladesh will move towards rapid prosperity.