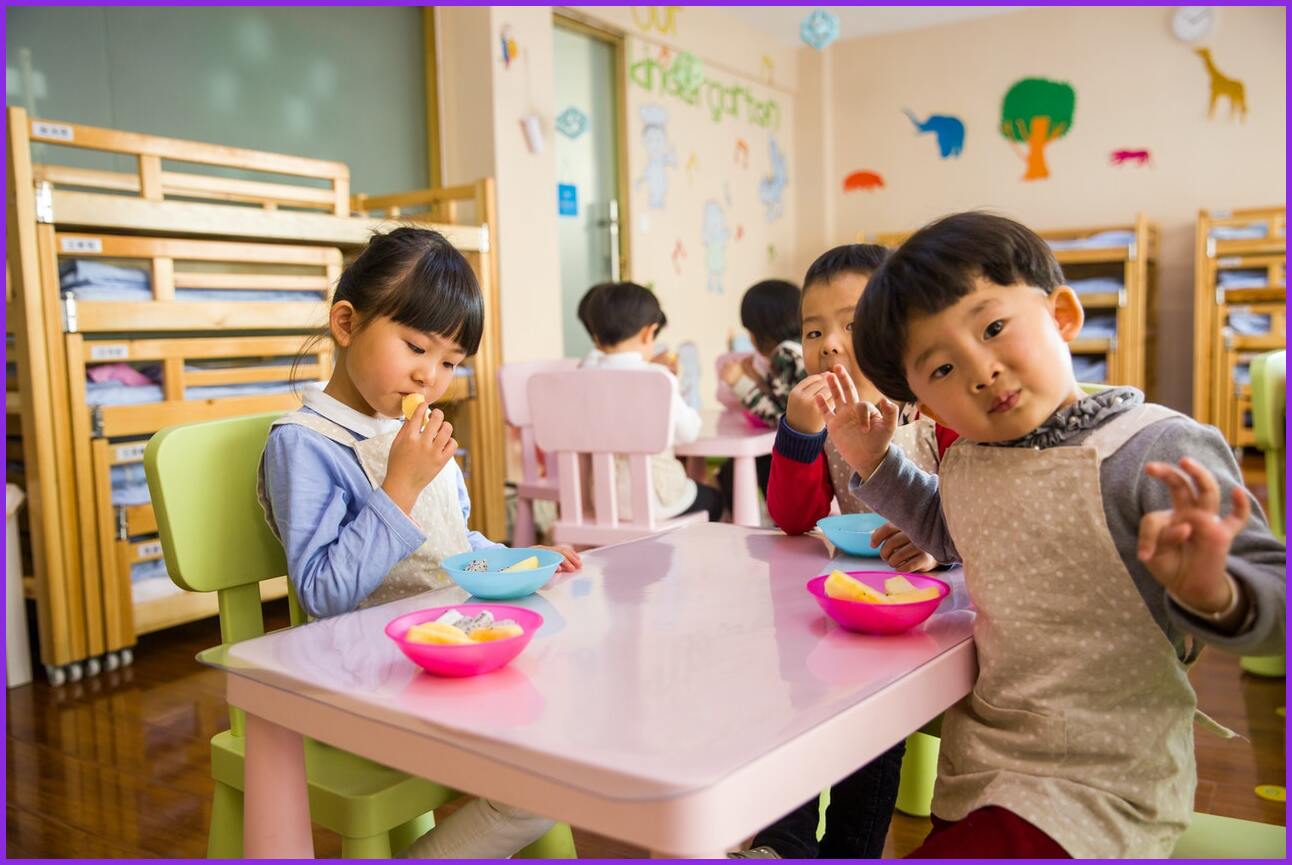 Japan is a beautiful and healthy state. The people of Japan live many days. The main reason for this is their beautiful food system and lifestyle. People in Japan are very conscious about their food. Today we will discuss why people in Japan live longer in a healthy way. Why is their illness less?

People in Japan are very slim to look at. Fat people are very rare among them. Improved health care is at the heart of the Japanese people’s well-being. They prepare food with very small amount of spices so that the extra spices do not become a burden for the stomach.
They eat small amounts of food. Never have too much on their food plate. They like to eat small meals and they do not cook the food too much. This is because if they cook too much food, they will be deprived of the nutrients they have. They cook the food in such a way that the nutritional value of the food is right and it looks very beautiful.

They have got a healthy nation today as a result of operating the Tantric food system for a long time. They like to take all kinds of food. However, they avoid high calorie foods and fast food all the time. Fatty foods are disliked by them. So the amount of different health risks among them is reduced.
One of the Japanese food is rice. They do not cook with any salt or oil. They use something that maintains the nutritional value of the rice. The dining table has rice, fish, meat, green vegetables, fruits etc. They also like to eat soup very much. The environment plays a very important role in the Japanese food system.

They like to eat one type of food in one season and one season. In summer, they are encouraged to eat more cold foods. On the other hand in winter they prefer to eat hot soup, fish, meat etc. The Japanese eat the most at the beginning of the day. In the morning, their food list includes almost all types of food. It goes without saying that they do not eat sweets at all. They avoid creamy foods.
The Japanese use very little hot spices in their food. They think that if they use too much spicy food, it will increase their health risk. Excessive use of spices causes problems in the stomach. The Japanese like to eat sea food.
The average life expectancy of the Japanese is much higher. A 30-year-old woman in their country looks like a 20-year-old girl because of the improved food system compared to other countries. The Japanese have been able to come to this position today due to a long-controlled diet. The Japanese have a lot of immunity and cholesterol-related diseases are not among them.
The Japanese do regular physical work every day. Exercising every day is a part of their life. Because of this they are always active, healthy all the time. It is important to have a good food system for a good life. Without a controlled diet, a healthy lifestyle is not to be expected, well-being is not to be expected. If you want to be healthy, you have to lead a regular life.

Japan is a country that has been going through a system of life for a long time and today they have received the gift of a healthy, strong nation. Other countries can follow Japan in terms of living system. If a country follows the Japanese way of life, they will be able to build a healthy and strong nation.
The Japanese do not have a pair for a systematic food system. The Japanese are less susceptible to the corona virus and have a much lower mortality rate than the Japanese.