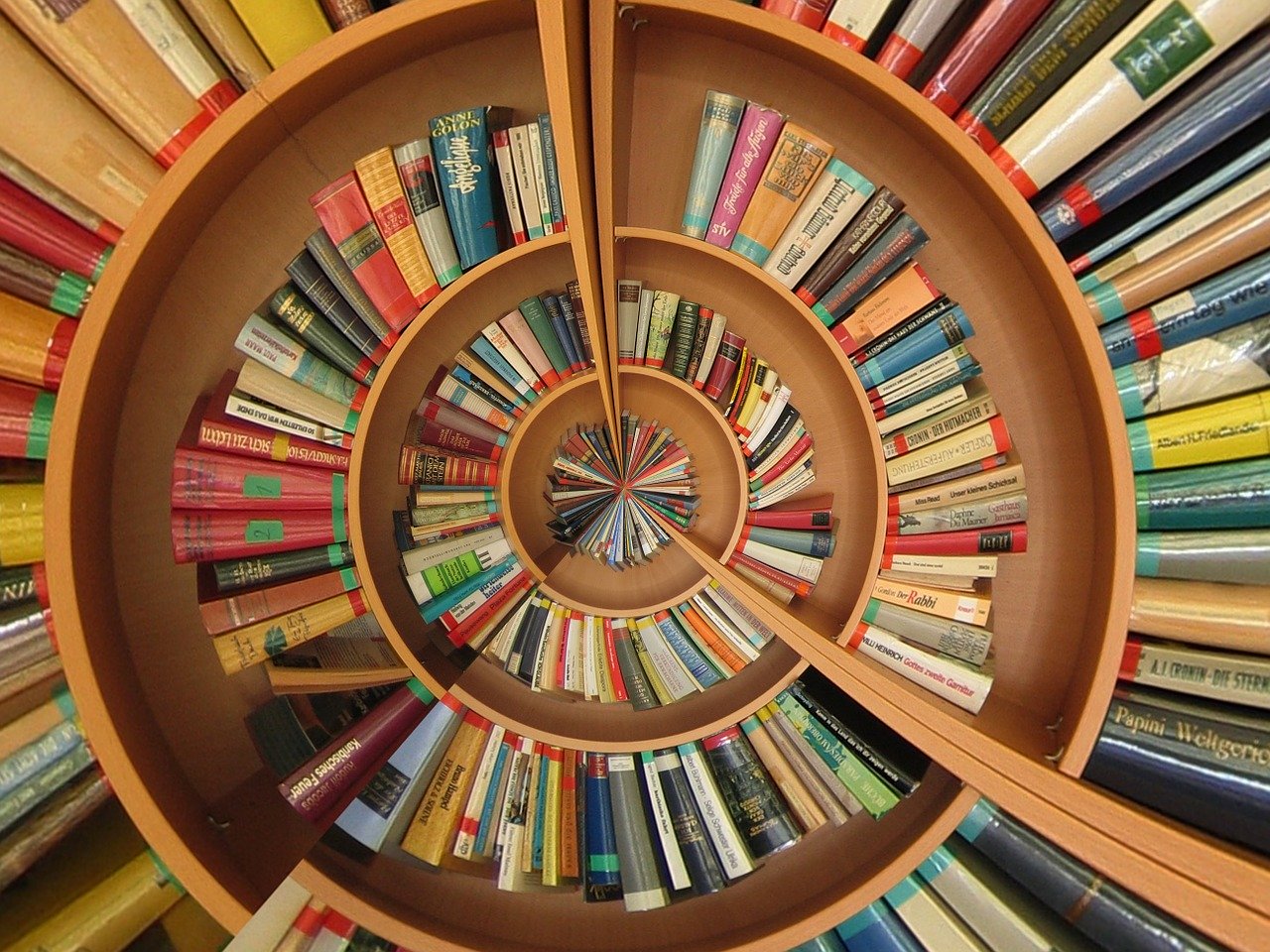 People usually use their memory to remember what they are reading. The amount of information that a person stores in his brain is used by that person later. The teaching strategy is basically three. Boundaries of vision, analysis and audit, pure science. No individual or student can follow these three formulas in any complete way while taking education. Most students in schools, colleges, universities study without any judicial analysis. Due to which students cannot advance too much in their learning life.

Students must use diagrams or pictures while studying. If a student does not have complete information about a subject, then the thinking power of the student researchers is interrupted. If there is information and data, the boundary of the reader’s vision flows far. Written information helps to further expand thinking and ideas. That is why written information is very necessary.
There is no substitute for written data.

Vision Boundaries: Eighty-five percent of the world’s population has confidence in vision. Judgment-analysis, education acquired through examination is the main education. So the teaching method should be through judicial analysis. This is the most important issue in our education system. Information, language must be used through judicial analysis. If a student does not understand the lesson, it will be a major problem for the student. If students want to memorize a subject, then teachers and researchers should listen to the lectures attentively. Then you need to make the necessary notes. 30% of the world’s population is dependent on hearing. You have to think while listening to the lecture. And this will be the second level of education.

Pure Science: No matter what the thoughts, ideas and imaginations of man are, if man does not practice pure science, his teachings can never be perfected. Practicing pure science means being able to read a subject, analyze it in a fair and beautiful way and spread it among all. Only by doing this can the thinking power of the brain be improved, learning is successful. People think a lot but most of the thoughts go in vain. Learning is assumed to be correct only if one can proceed with logical analysis after thought, idea and imagination. 5% of the world’s people acquire knowledge through the practice of pure science.

The application of memory power in education techniques is based on most literary works, memory power and ideas. And the strategy of education depends on the power of vision. People think what they see. Memory is used in the same way. Man can be intelligent and wise only when he uses his power. In practice, a person’s memory will be sharper when he is able to acquire knowledge through his analysis, observation and practice of pure science. The faster one’s imagination and thinking work, the more intelligent and wise he can be. The more the technique of memory, the easier it is for him to become wise.

The Origin of Memory: Each of the living and inanimate objects on this earth follows the constitutional structure of each state and has been developed in nature in a different way. Every living thing and inanimate object on earth has to follow a certain rule. When an exception occurs, disaster strikes the earth. The rules that people have discovered so far are very few. But there are many rules and principles in the way of creation. People have used the rules they have invented, they have been allowed to use them. But no one was allowed to play with these rules. There are many ways in this world to take any approach. But it must be admitted that when we do a task tied to a specific schedule, one task may be long, one task may be done in a short time. One thing to keep in mind is that goals and objectives are always one and the same. If one wants to use his memory logically, he must adhere to certain rules, principles and norms. But it all depends on how a person uses his brain and intellect. A person can be successful in life if he follows the rules and principles of intellectual power and ideals.

We can divide the basic information and data into several parts. Making connections: The more new people are contacted, the more new knowledge will be acquired, which will play an important role in expanding a person’s intellect and memory. When a bridge of knowledge is built between one person and another person, that knowledge expands further. Individuals-society, country, nation and state benefit from that knowledge. However, regularity must be maintained with the content. Continuity must be maintained by connecting with information. In this case, general knowledge and intellectual practice is a very important issue. The more common sense there is, the better for a person. It is never possible to achieve anything in isolation. Memory can be enhanced by building a potential bridge between new and old data. The best way is to practice as much as possible about the subject and increase the scope of knowledge as much as possible.

In order to use the memory and the brain properly, the first thing to do is to suppress anger, resentment and anger. To be a creative person, one must keep oneself soft. The philosophy of the principle of memory is to have the ability to search for the peculiarities of theory. Learning the rules of memory is important if you want to remember something if you forget it. He must try to teach the rules. A person can easily memorize any new information and data if he can master the rules and methods of applying memory power. A person’s imagination will be much wider if he can master these rules and procedures very easily and fast. The memory will be much sharper in this way. Ancient people applied their knowledge and intellect through trained memory. It was the greatest asset of the ancient people. Ordinary people in particular practiced knowledge by applying memory power.