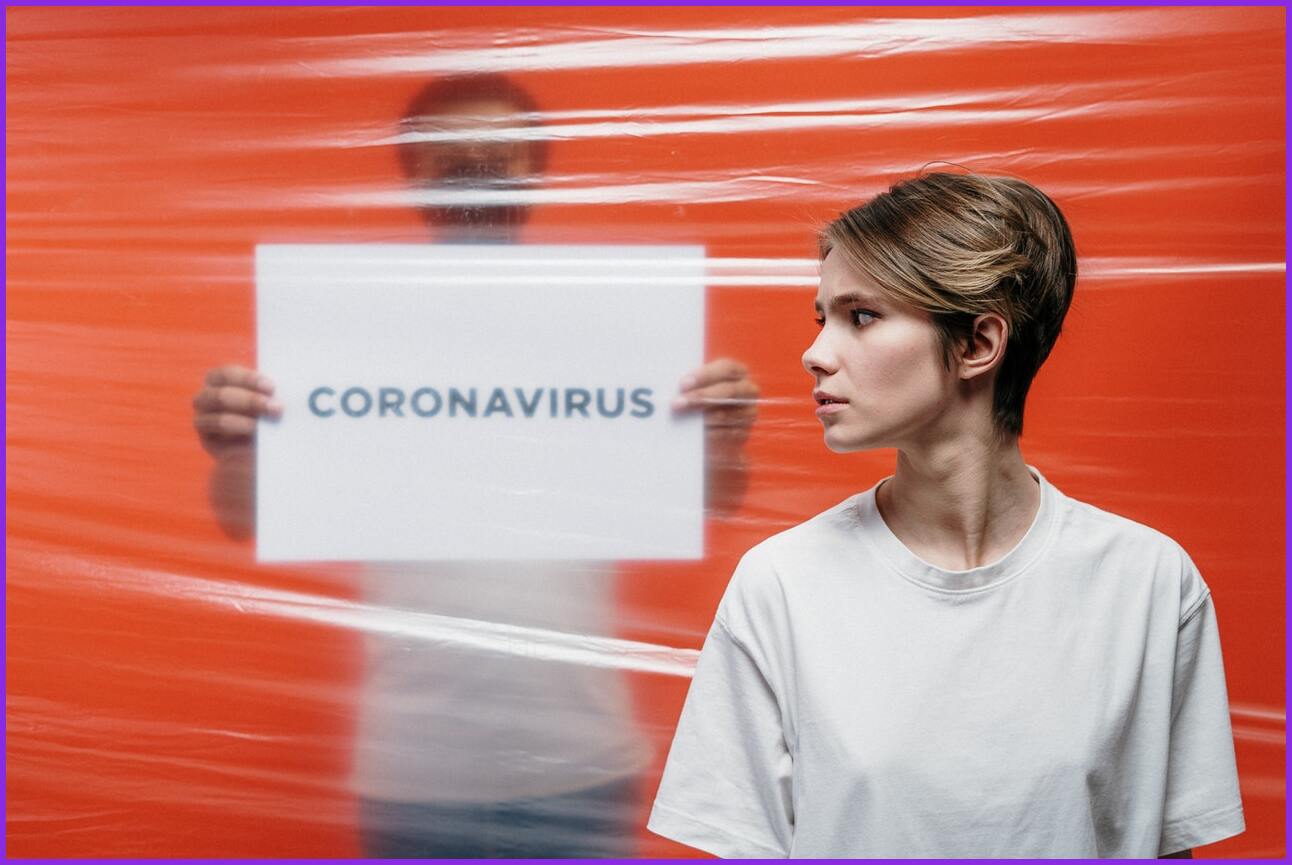 New viruses are constantly being discovered in the world. A few days ago, a new deadly virus was found in a forest in Africa. If the virus spreads to other parts of the world, it could lead to a catastrophe.

It spreads faster than the corona virus. So the amount of damage is expected to be much higher. This virus can cause epidemics all over the world. Scientists who have studied the Ebola virus have warned the world about the virus in Africa.
Meanwhile, a woman from the Republic of Congo has been hospitalized with symptoms. Some samples like fever and Ebola were found in his body. The virus has not yet been identified. Doctors have named it X Disease. Experts claim that coronavirus can spread worldwide and cause epidemics. That’s why they issued a warning about the virus. It is much more dangerous than other viruses, with a mortality rate of 50 to 90 percent.

Although the woman who was infected with the virus has now recovered, hospital authorities claim. There are different types of viruses in the body of animals which cause a lot of damage to us. Scientists are speculating that various animal viruses may spread among humans in the future.
Outbreaks appear to be exacerbated during this time, but the virus is still circulating in many parts of the world. Extensive research is underway around the world on what steps can be taken to deal with the new virus.

The corona virus is still thought to have spread from bats to humans. Experts fear that more viruses from animals could spread to the human body and cause a variety of problems, which could later lead to epidemics. The existence of this new virus has been found in various states of Africa.
Everyone has been advised to be careful in this regard. Different viruses are constantly circulating around us and it is being speculated that these viruses may cause various epidemics in the future. Scientists are speculating that some more viruses from animals will spread around the world, destroying the human body’s immune system.
It will push people to the brink of death.

Scientists should still be wary of different viruses. More work should be done on known viruses and more research should be done on what steps can be taken to save people from immediate death even if they are infected with an unknown virus. If the virus is not studied extensively, human life will be at greater risk in the days ahead.

We need to decide now what we can do to deal with the unknown virus. The corona virus has paralyzed our public life. If a new virus attacks the whole world, our current social system, our economic system – everything will be destroyed and chaos will be created all around. If a new type of virus appears on Earth, it is thought to be much more widespread than Corona. Millions of people will die there. The world’s population will be greatly reduced.

If proper steps are not taken now to save human lives and if we do not have the capacity to take action, the people of different countries will be at risk. The health system of every country should be further improved and people should be made more health conscious. Different foods should be boiled well before eating and and if the disease is viral, seek medical attention immediately.
The hospital should be contacted so that it does not spread from one person to another.

Beautiful health care is desirable for all countries. We have seen that various health systems in Europe and America have faced worse situations during coronavirus coping. They have seen economic catastrophe. If there is a new epidemic in different countries, what will be the condition of the world in the future?

It is a matter of wondering what the economic situation will be like then. If action is not taken now, if too much research is not done on the virus, our whole world will change. In the next few decades, the government of each country should pay special attention to the health sector.