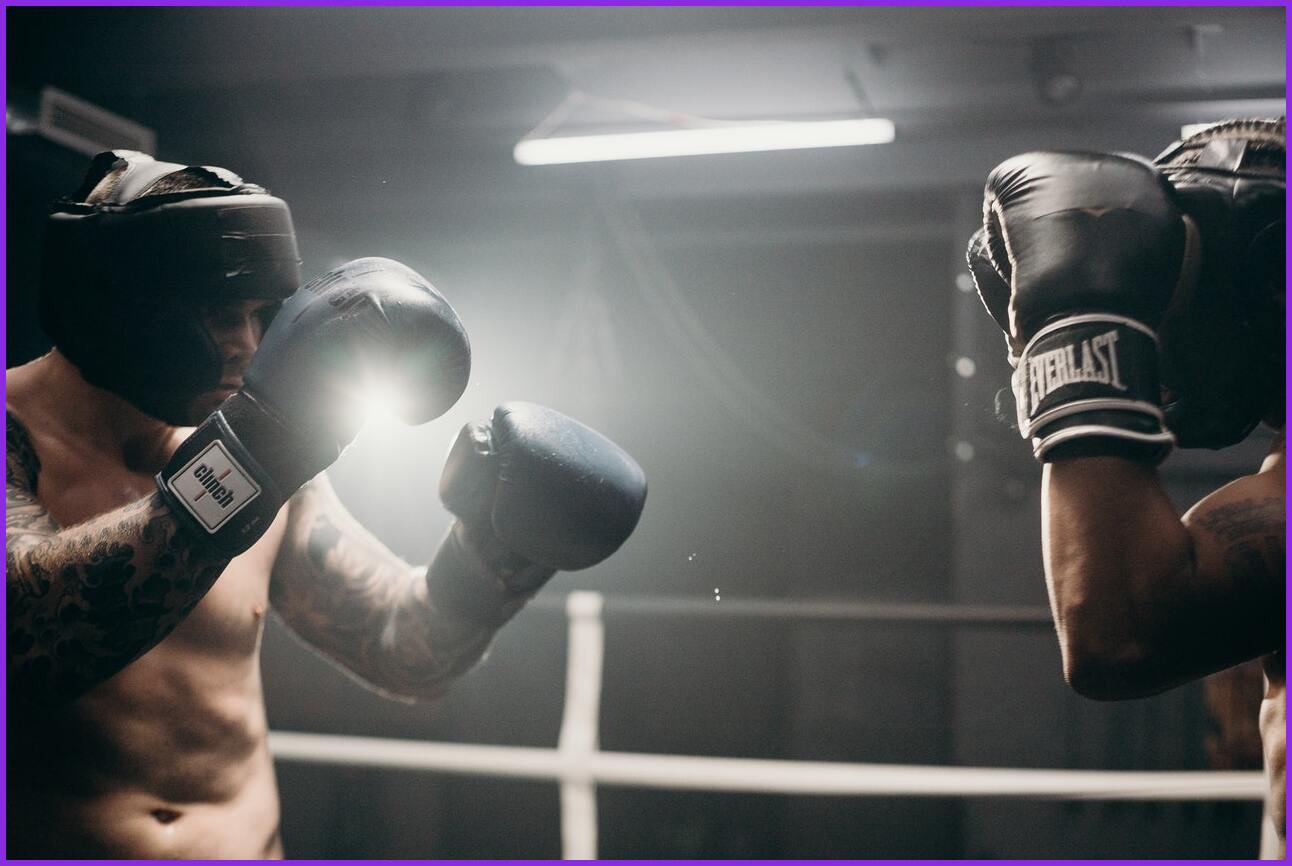 Today we will talk about a famous person who became a great man or a respected person all over the world by learning how to resist the hardships given by his classmates.
He lived in the United States. He had the thinnest and weakest body in the class. The boy who was the strongest in the class beat him severely. He was tortured in various ways.

The boy hurt him mentally. The strong boy would attack and snatch the tiffin that his mother had given him. The boy was very upset about the boy’s behavior. So one day the boy thought, “How can I protect myself from that boy?” He joined boxing to take defensive measures. He did very well in boxing.

The skinny boy used to win boxing tournaments in the United States. He tried hard to learn boxing, although his main goal was to defend himself. He could protect himself from that boy in the class, so that was his motto.
But he never thought he would become a famous boxer one day. His reputation in the sport of boxing spread across the country and later his fame spread worldwide. He is one of the best boxers in the world. The weakest boy in the thin class became one of the best boxers.

He focused all his life on boxing and he succeeded. The boy who bothered him so much in class was always looking for him. But not to take revenge on him.
Suddenly one day, as he was driving, a boy from the sidewalk came and begged him. The boy who begged did not recognize him. But the person sitting in the car recognized the beggar. Boxer Mohammad Ali recognized the boy. The boy’s name was Jimmy.

Then his classmate was very surprised. Ali wanted to know why he did not take revenge and gave him so many dollars instead? Mohammad Ali then said, “I could have taken revenge on you if I had wanted to, but you are weak today. So I have forgiven you and I have learned this lesson from Islam. The teachings of the Prophet Muhammad (peace be upon him) have changed my life. You also contributed to the rise. If you had not tortured me physically and mentally in class, I would not have been able to come this far today. I was stubborn to defend myself and I learned boxing. I have succeeded today. I have searched hard to thank you, but I have not found you anywhere. By the grace of God, I have finally found you to thank you. ”

His classmates were looking at him with very remorseful eyes and he couldn’t think what to say to Ali. Just then Mohammad Ali handed him his office card and asked him to contact him.
Ali said, “You are begging now, but I will help you to improve your condition so that you do not have to beg. I have many acquaintances. I will recommend them to you. You will no longer have to beg.”
Ali’s classmates stared at him in amazement. The enmity of the old days seems to have taken the form of friendship today.

From this we understand that there is no need to oppress the weak. It is a good thing to forgive the weak even if they are close at hand and people should never think of themselves as weak. No one can say when or what happens in one’s life.
Everyone should follow the religious rules properly and keep themselves free from arrogance. Mohammad Ali could have taken revenge if he wanted to, but he did not accept the promise and behaved like a great man. Mohammad Ali has transformed enmity into friendship. A famous saying of Mohammad Ali is- “I asked Allah for wealth, He gave me Islam.”