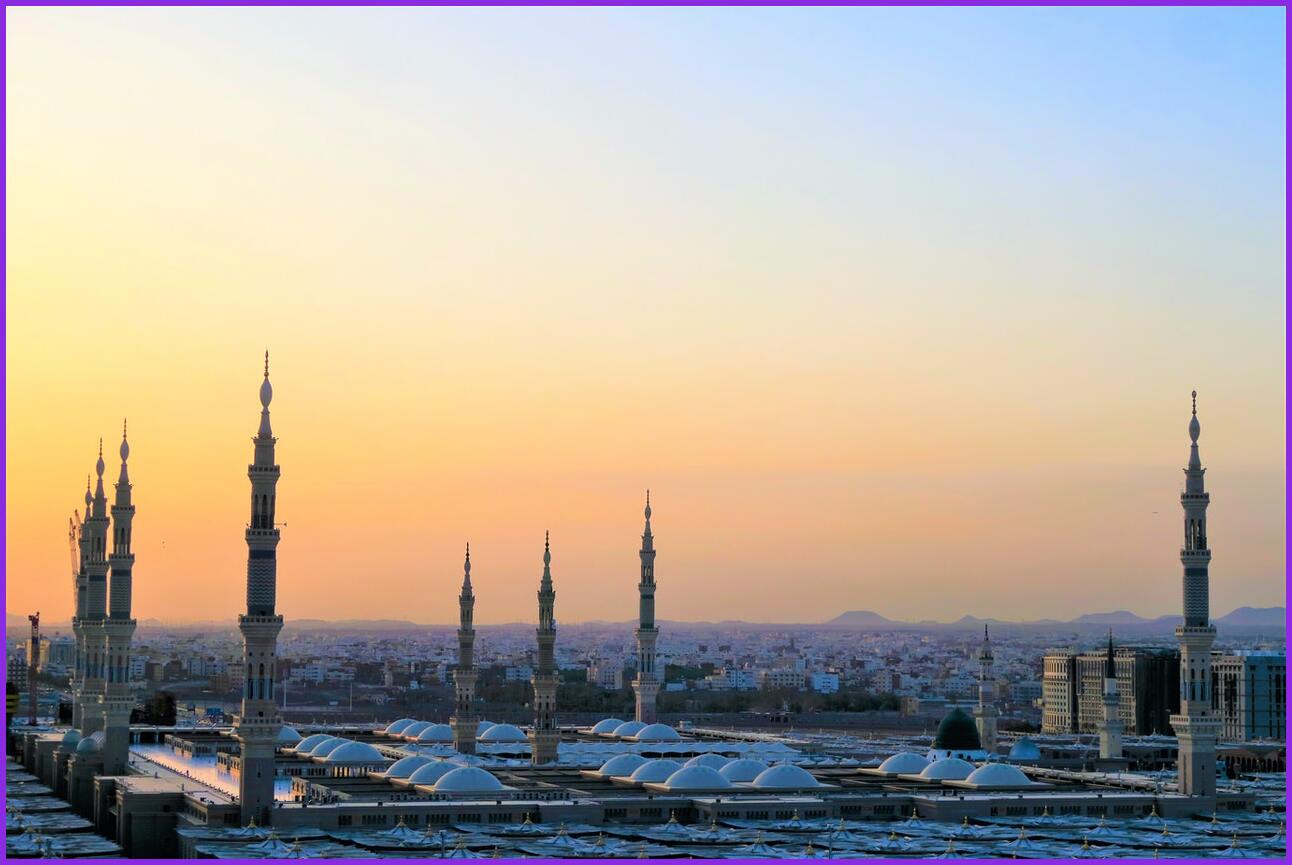 International flights to Saudi Arabia are on the way to resumption. All kinds of restrictions on waterways and roads are being lifted at the same time. All international flights will resume from 11 a.m. on January 3, according to Home Ministry sources.
The ban was imposed from 20 December after a new strain of corona was identified in the UK. All entry bans were imposed in Saudi Arabia, but were lifted a few days later.

However, the Saudi government has set a number of conditions. New strains of the virus have emerged in the United Kingdom and South Africa. To protect his country from that infection, the Saudi government imposed new sanctions on December 20. The ban was imposed to prevent people from entering Saudi Arabia from around the world.
But now the ban has been lifted. However, if one wants to enter Saudi Arabia, he must stay in quarantine for 14 days. He will be released soon after receiving the results of the Corona Test. Only those who are in a state of emergency and in need of humanitarian access are allowed to enter Saudi Arabia. She must have her PCR tested within 48 hours of admission and a second test within 13 days of quarantine.

The Saudi government has made it mandatory for newly arrived citizens to stay in the home quarantine. New strains of the virus have spread from the UK to their nationals
The Saudi government has imposed many restrictions on entry. The risk of infecting people with this new type of strain is much higher – it is known through the scientists of that country. New strains of the virus have been reported in the United Kingdom, France and other European countries.
Different measures have been taken for non-citizens of Saudi Arabia and non-citizens of Saudi Arabia. Those who are not citizens of Saudi Arabia must reside in another country before entering. Then enter Saudi if Corona free result comes. If he is tax-free through the test, he will be able to enter Saudi Arabia.

Many welcomed Saudi Arabia’s decision. There are questions about its effectiveness. Due to the high severity of corona, many countries are very careful about this virus. Scientists in the country are working on the possibility of a new virus outbreak. So no country wants to take any kind of risk in case of any new virus. Everyone knows about Corona now.

All countries want to know how to control their country before it happens. This is now the concern of the heads of state of all countries. The heads of state of all the countries are aware that no citizen can enter from the countries where new types of strains are being caught. The new type of strain has already created an emergency situation in the UK. Scientists have warned about the new strain.
The government may announce a lockdown. The people of that country have been made aware.

Note that the outbreak of the corona virus first occurred in late 2019 and the virus spread worldwide from China. The coronavirus creates a terrifying epidemic environment on Earth. 2020 has been dubbed the year of the coronavirus. No country has faced such a terrible situation. The economies of all countries were in a state of crisis because of this coronavirus. There are various steps to be taken consciously. The head of state of each country is aware of different viruses. He is taking various effective steps to protect the people of his country from the epidemic.