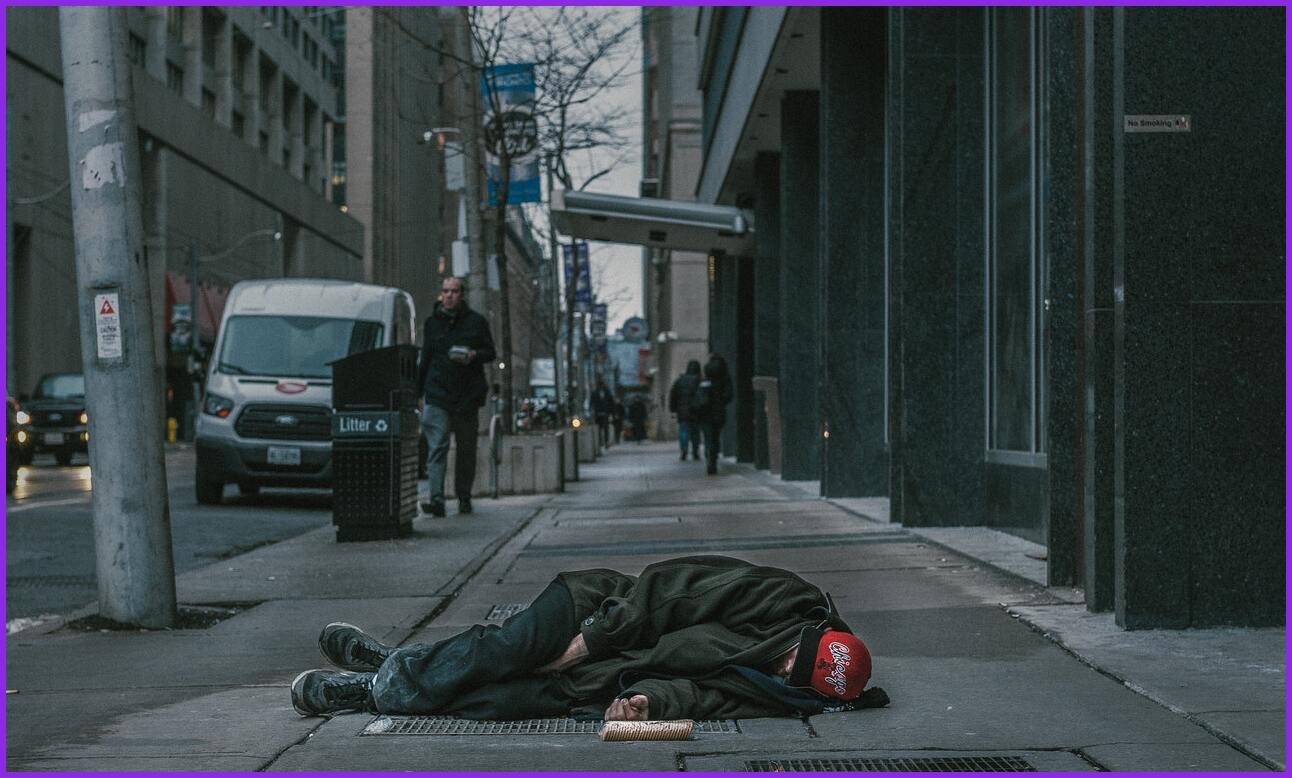 In order to keep Chittagong City Corporation free from beggars, 40 beggars were hired as cleaners in 2011. The move was taken in 2011 by BNP-backed mayor Manzoor Alam. The move was taken to keep the city free of beggars on the occasion of the World Cup. Later many mayors of Chittagong City Corporation came and kept them in office. They are employed as fourth class employees.
But now they are being fired. The main reason for this is that many beggars are unable to work and many have not yet stopped begging. They are both receiving salaries and begging from the people. Their job was to make sure that people dumped their garbage properly and that there was no dirt around the dustbin.

But they could not be found for a long time. Many stay at home because they are unable to work and do not attend work. But they are paying from the government treasury. Many return to begging after finishing their work. With all these issues in mind, Chittagong City Corporation has now taken a step. The jobs for which they were assigned are being gradually cut from there.
When the beggars were first employed in their work, their salary was six thousand rupees. But now their salary has been increased above Rs 10,000 in different stages. But it has been alleged that they did not play the necessary role in gifting a clean Chittagong city. The beggars said they were being fired from their workplaces.

They said that with the money they earned, they were able to educate their children and lead a healthy life. But if they are fired from this job, they will not be able to live well and pay for the education of their children. Their future will be uncertain and they will have to re-engage in begging. But the city corporation authorities said the beggars were hired to assist in the clean-up operation and to decontaminate the city corporation. If they are not available in the workplace and they do not do their job well, then there is no benefit in hiring them.

The Chittagong City Corporation has therefore taken steps to dismiss 40 beggars from their jobs. The beggars are now coming to Chittagong City Corporation for fear of losing their jobs and now they are seen working again. But they were not present at work for so long. He has received regular salary from the city corporation authorities even though he is not present at work. It has been decided to release them mainly due to non-payment of wages.
City corporation authorities said no one would be paid without sitting down. No one will get salary without hard work from Chittagong City Corporation. The role they need to play in keeping the city clean and pollution-free has not been seen. The matter has become more murky due to their absence. Waste material was not disposed of in the right place due to non-attendance and the dustbins were dirty.

Begging is a curse for society. To free them from that curse, they were hired as cleaners at the City Corporation. But their physical disability, neglect of work and absence have been cited as the main reasons for their expulsion. In the current situation, the administration and the beggars are in a confrontational position.