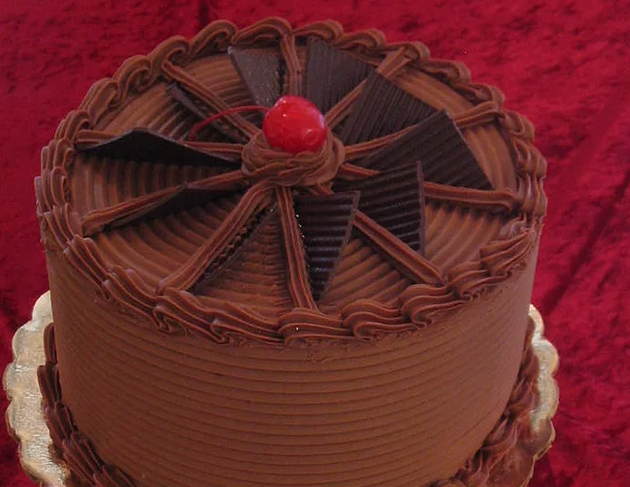 It’s hard to find people who don’t love eating chocolate cakes. Chocolate cake is the most popular dessert in western countries including America. Everyone is ready to enjoy the taste of chocolate cake in the morning, afternoon, night or any time of the day. The funny thing is that in our country too, but at the present time, people’s immense interest and love for cakes has gone strong with the help of pithapuli-payes. And here too the top position in the world of cakes is but different types of chocolate cakes. 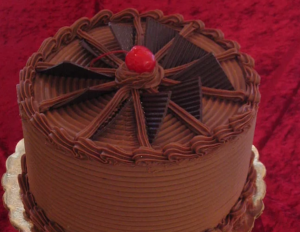 Cake biscuits have been made in a home-made oven in many homes in Bangladesh since the sixties. However, cocoa powder or chocolate for making chocolate cakes was not so easily available in the country at that time. At that time, big hotels, including the Intercontinental Hotel, used to make very delicious cream cakes, which is still the case. But it was beyond the reach of the common man. In the seventies and eighties, Yusuf Bakery, Ananda Confectionery’s Plain Chocolate Pound Cake and Chocolate Fruit Cake became popular. After that, chocolate flavored cream cakes and pastry cakes won the hearts of everyone at Hotel Golden Gate (GG), Memory Confectionery, Swiss Bakery and some other places in Dhaka.

Then there were the international hot chocolate cakes, especially the Black Forest cake, which became popular with the help of delicious hotcakes. After that, the fancy baking industry in our country never looked back. Now chocolate cakes are available in small and big confectioneries everywhere. What are the names of those bahari! Many people now make chocolate cakes at home with the help of various famous international recipes, and also share pictures of Sesab with everyone through social media. Many have set up small or large baking businesses at home. However, in the crowd of so many types of cakes everywhere, chocolate cake is the most attractive to everyone.

History of this chocolate cake

The history of this chocolate cake is but no less long. In 1848, an American woman named Eliza Leslie gave him a recipe for a perfect chocolate cake in her cookbook. But the funny thing is, he used a piece of chocolate instead of cocoa powder in this cake. Later, baking experts began experimenting with chocolate cakes. In the 1920’s, classic chocolate cakes became as popular as they are today. It is said that in America, chocolate cake was the first favorite of everyone in the house, young and old. But now there is probably no country in the world where chocolate cake is not eaten!

There are so many types of chocolate cakes in the world. First of all, let’s talk about the traditional classic chocolate cake. It contains cocoa powder or melted chocolate; Both can be used. Pound cake sized, round large shaped or small muffin sized, this cake is equally delicious anyway. All the unique cream cakes can be made layer by layer by filling the chocolate cake with a few slices in the middle or using a few cakes with chocolate flavored cream or ganash, chocolate syrup, chocolate crumbs or any other flavored butter cream and other ingredients. Among such cakes, French chocolate gecho, opera chocolate cake etc. are very popular.

Mention another type of chocolate cake

In addition, chocolate lava cake is also very popular nowadays. As soon as this cake is cut, the liquid in the middle, melted chocolate comes out like laver. The story of chocolate cake will remain incomplete without mentioning brownie cake. Chocolate brownies use more chocolate than ordinary chocolate cakes. Brownie has a slightly higher concentration than a regular cake because it does not use a swelling ingredient or a living agent. And so chocolate cake is mixed with various fresh fruits, nuts, coconuts, dried fruits to make innumerable types of chocolate cakes all over the world.

There is no denying that cake culture is very strong in our country now. Birthdays, wedding anniversaries, new years, job news, promotions, the good news of having children, good results in exams — all kinds of happy and joyful times now we love to cut cakes and celebrate. And the first choice for most people is chocolate cake. Cake baking ovens, necessary materials, cake making tools are now widely available and relatively inexpensive in our country. So now you can make your favorite different types of chocolate cakes at home without buying from the store. 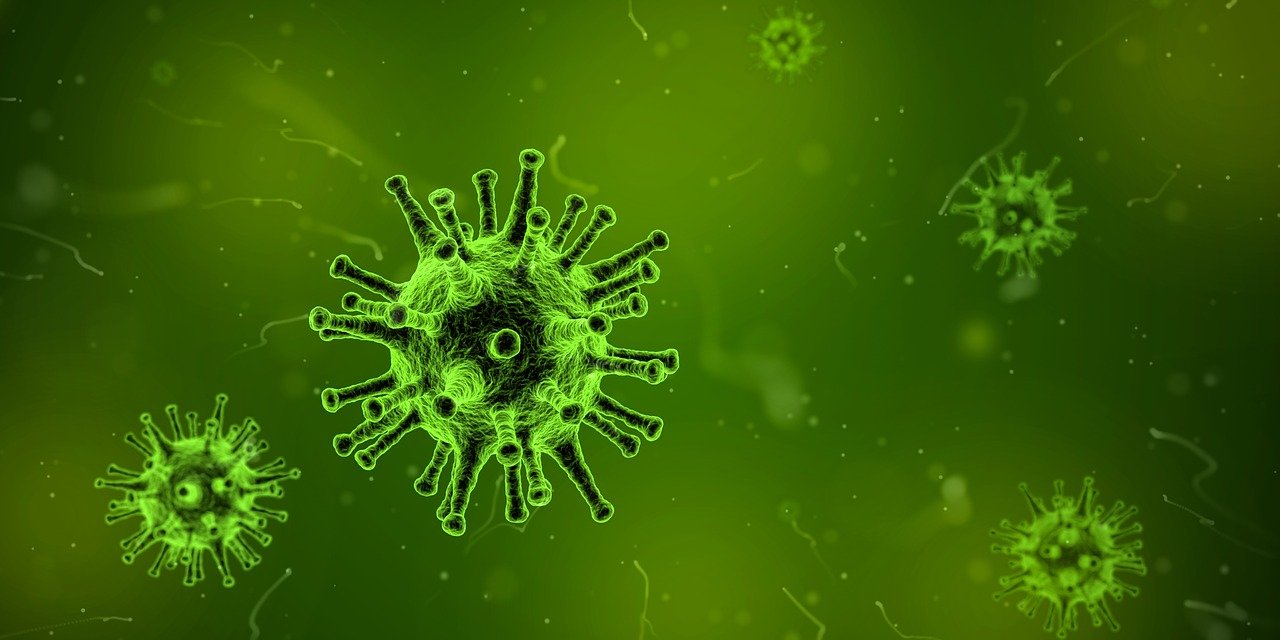 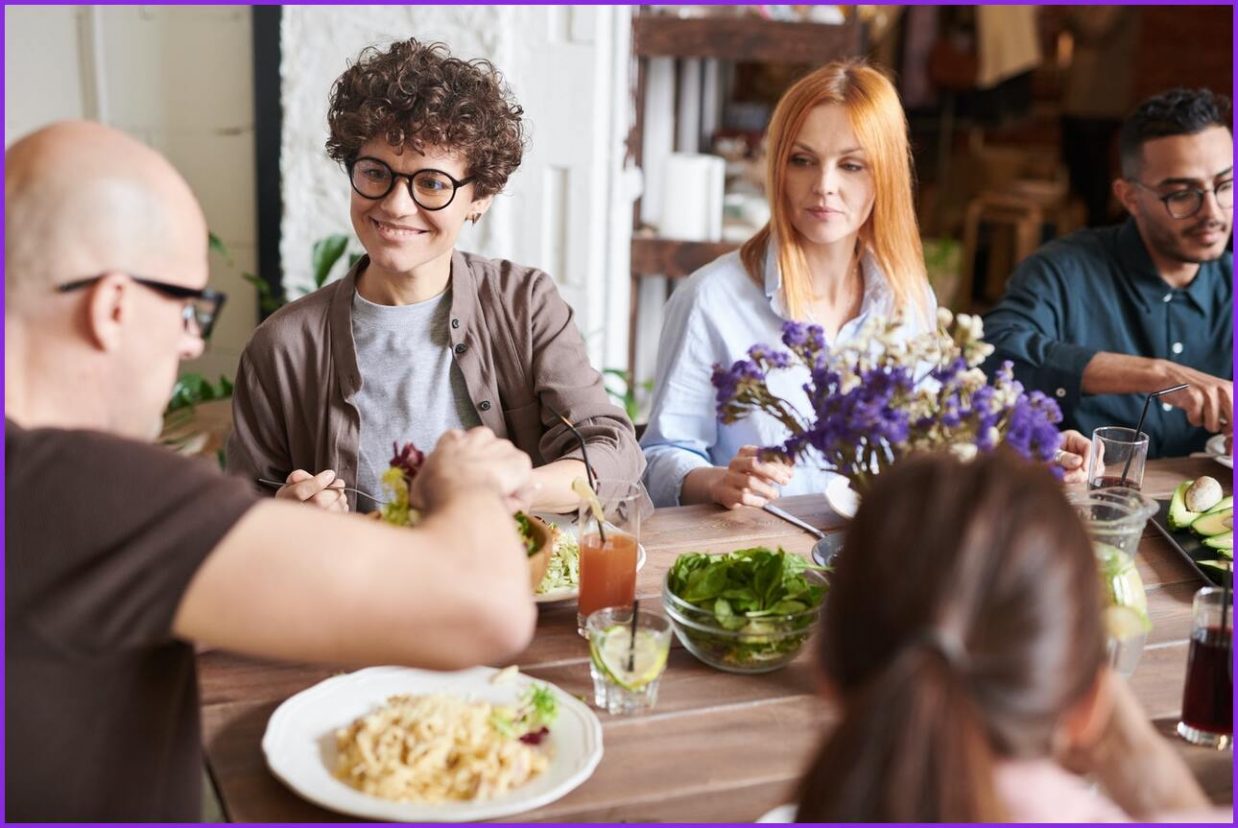 Food in Trachea- What Should We Do? 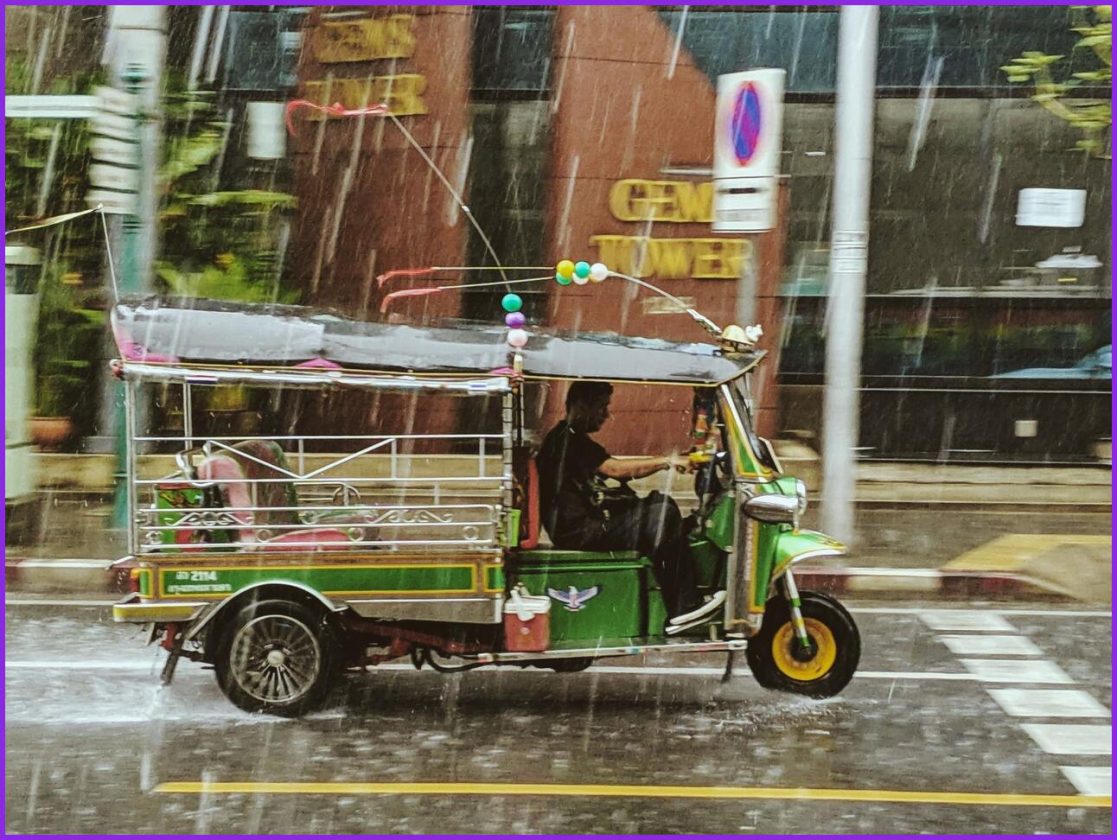