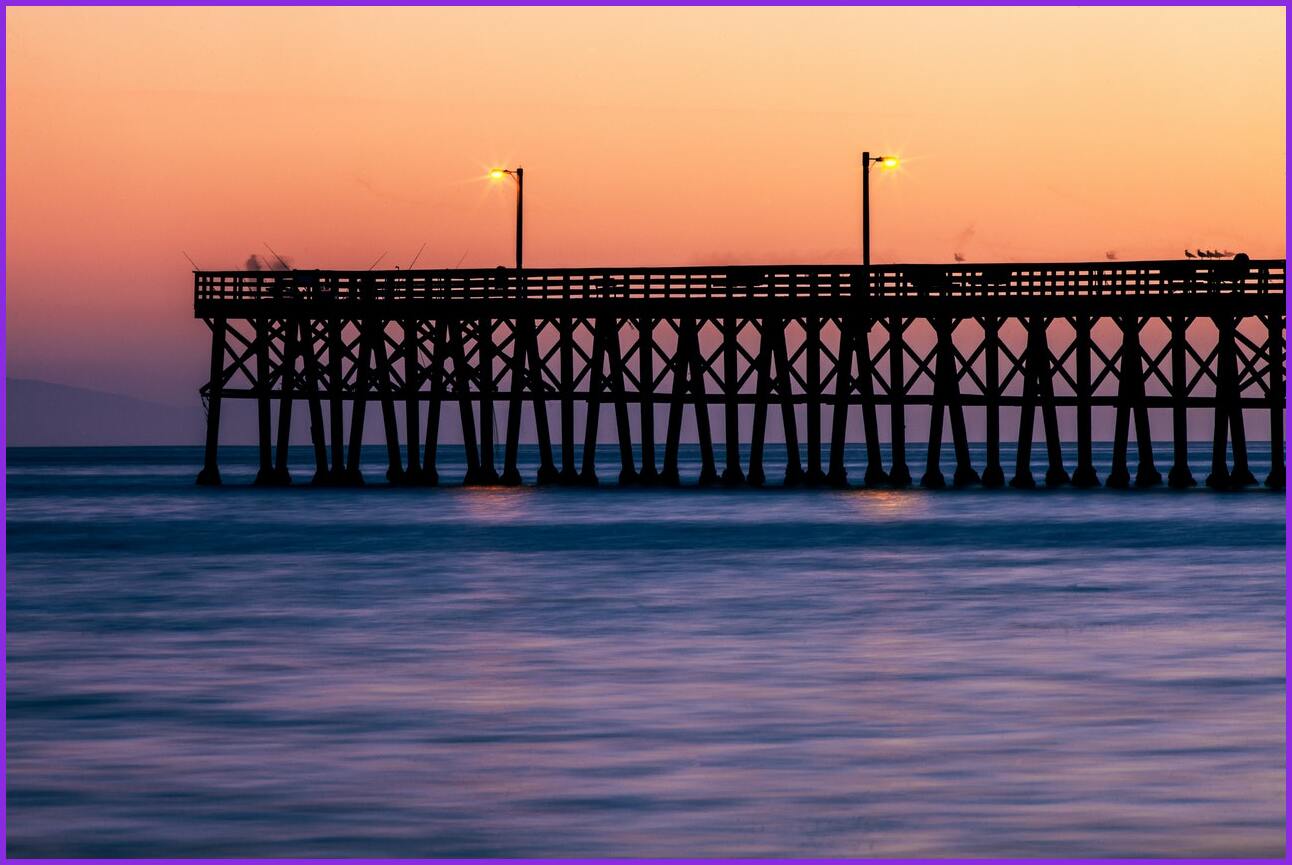 We all know Vatican City as the smallest country in the world. But there is a smaller country than that. His name is Sea-Land. They claim themselves as an independent sovereign state. Today we will talk about Sea-Land.

The location of this sea-land is 6 miles from the British coast. Sea-Land is about 50 years old. Although Sea-Land claimed itself as a sovereign state, it was originally created by Britain. Britain built this fort during World War II. Its former name was Rafs Tower. During World War II, Germany planted mines in British waters, which were observed from this tower. The enemy was repulsed from this place.
It was declared abandoned in 1956. Sea-land is built mainly on a sinking ship.

When World War II ended, its users took everything from Sea-Land. Illegal radio broadcasters later set up bases here. It was later re-occupied illegally by another radio broadcaster. It was later run by illegal occupants. They never left this sea-land. They continue to run it completely and declare themselves as an independent sovereign state called the ‘Principality of Sea-Land’. No country in the world has waters where the sea-land is located. There is no international ownership. So they claim themselves as a sovereign state.

Some isolated groups and smugglers have tried to seize it. But Roy Bates resisted them in a very smooth manner and he drove them out of his area. Sea-Land promulgated the constitution in 1975. Gradually they introduced their own national anthems, stamps, coins and passports in their country.

Roy Bates and his wife were once invited to Austria. A German and Dutch business organization invited them to this. But the conference they arrived at stopped for a while. Seeing such suspicious behavior, he understood something. Immediately he tried to contact the inhabitants of that land. But could not communicate there. Later, with great difficulty, by contacting the surrounding fishermen, you can find out that a very big helicopter has landed on the land. He and his wife were horrified by the incident.

The terrorist group came out of the helicopter and attacked Sea-Land. They attacked the Prime Minister and seized the Sea-land. They hold some people captive. Roy Bates then attacks Sea-Land and the opposing team surrenders. Those who surrender are held captive.
People from different countries were requested to return to their countries. Then they were sent back to their homeland. This is how Sea-Land became independent. Roy Bates is the protagonist behind Sea-Land’s independence. He died in 2012.

Roy Bates died shortly after independence. Although no country in the world has recognized Sea-Land as an independent sovereign state, it is known as the smallest state in the world. The state of only 550 square meters is currently being used as a tourist destination. Here are the different types of music videos being recorded now. There is only one building in the whole Sea-land, there are a few helipads. Sea-land currently has a population of 27 people. This country is known as the country of small population. A few people live here permanently. The country has its own website on the Internet.
Videos of various shootings and commercials were recorded in this sea-land. You can visit that small country if you want. If you have a sea-land passport, you can get permission to travel to that country.