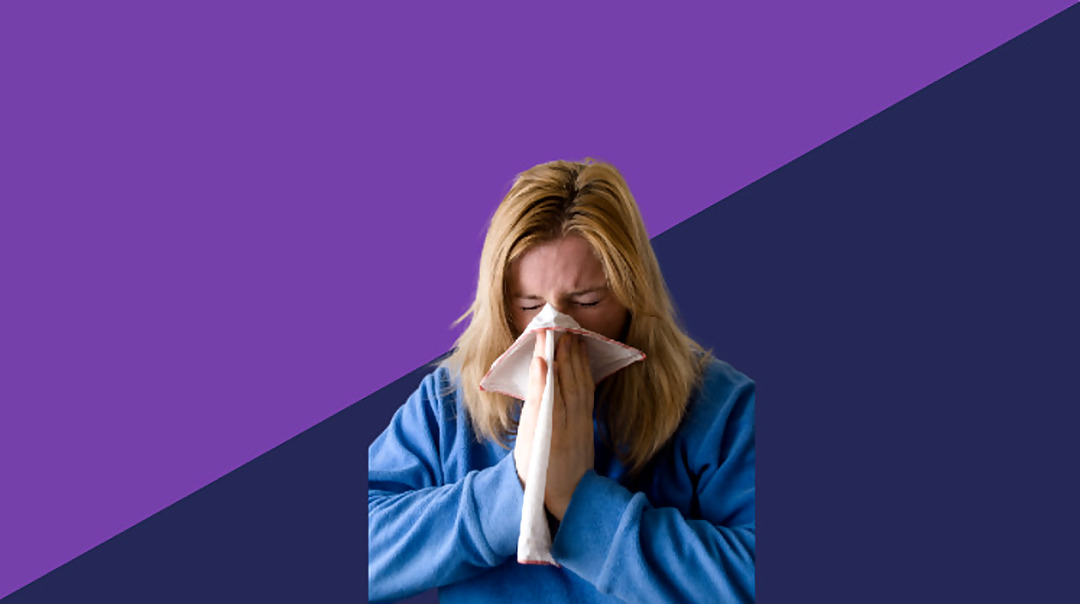 What is rhinitis sinusitis?

Rhinitis and Sinusitis are the two terms that refer to the Inflammation of the nasal mucous membrane as well as paranasal sinuses characterized by some symptoms (runny nose, itchy nose, sneezing, congestion in the nose & obstruction, headache etc.) Let’s know about the details of Rhinitis Sinusitis.

There are some symptoms of Rhinitis Sinusitis. The symptoms are mainly classified into two area. One is Primary symptoms and other is Secondary symptoms. 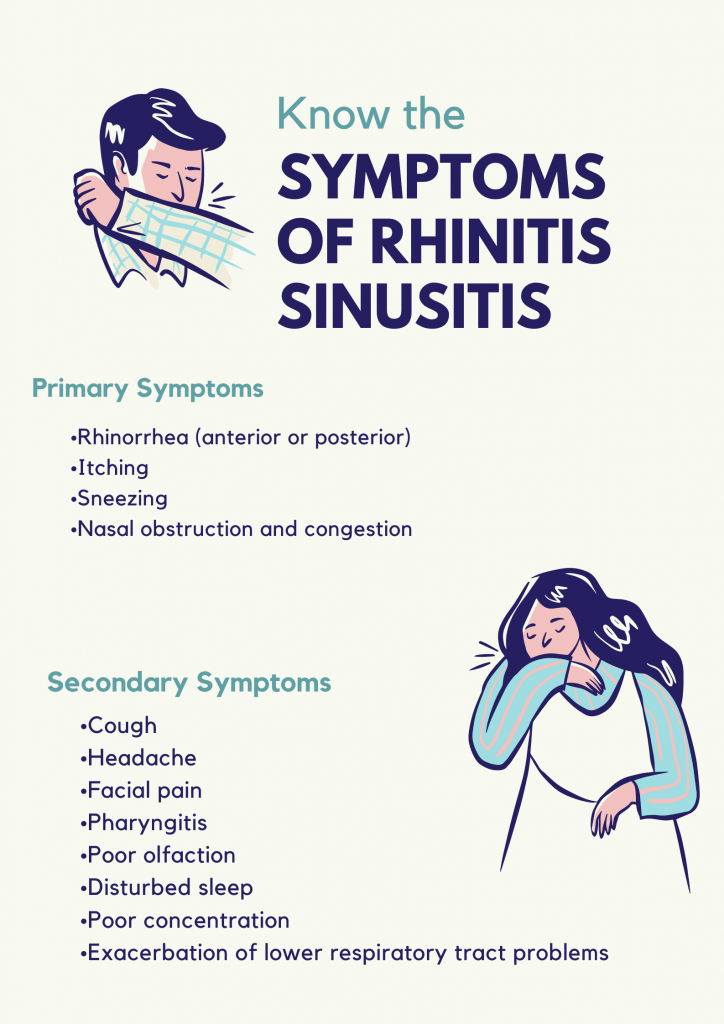 There are generally two types of Rhinitis. They are:

2. How allergic rhino-sinusitis affect your body?

At the time of allergic attack – 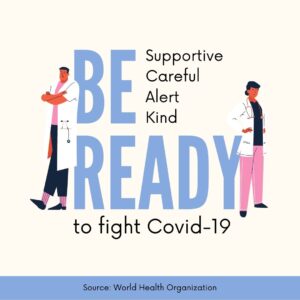 In the United States, rhinitic symptoms are observed usually from mid-August to mid-September. In the United Kingdom and other North European countries, the symptoms of Allergic Rhinitis are frequently caused in the late spring and early summer (hay fever season).

There are generally three kinds of Allergic Rhinitis. They are:

This is caused by an allergic response to airborne substances of the environment, like pollens.

Here is an interesting matter. Hay fever does not denote that a person is allergic to hay or he has a fever. Hay is just an allergen. Mind it that, Fever is not a symptom of hay fever.

About 75 percent of the USA people suffer from this seasonal disorder according to International Health Source.

It is a chronic allergic condition that occurs year-round with nasal congestion and a runny nose.

Dust mites, cats and dogs are the most common cause of perennial allergic rhinitis. It can also be caused by any other allergy that is present year round in the mucous of the nose.

Sometimes patients face facial pain or greenish-yellow nasal discharging. In case of this condition, the patients should take appropriate sinusitis treatment from a qualified doctor.

From the medical study it is found that, a significant number of the bacteria (Staphylococcus aureus) stay in the nasal passages of patients with year-round.

So, it is a year-round problem for some patients. There are some complications of allergic rhinitis.

Children and adults face nonallergic rhinitis. People generally face this problem after the age of twenty (20).

What about your conditions? Is it severe problem or mild problem? If your problem is mild, then you can follow these ways –

If you face severe problems with rhinitis sinusitis, then follow the following ways –

You can use homemade salt-water solution or use over-the-counter nasal saline spray to get relief from the irritants of the nose.

A good doctor must suggest you for a nonprescription corticosteroid nasal spray. He can prescribe you Fluticasone (Flonase Allergy Relief) or triamcinolone (Nasacort Allergy 24 Hour). This medication will help you to prevent the inflammation associated with some types of nonallergic rhinitis sinusitis.

You can also use anti-drip anticholinergic nasal sprays. It may be helpful to you in terms of a runny, drippy nose is your main complaint.

May 15, 2021 by International Health Sinusitis