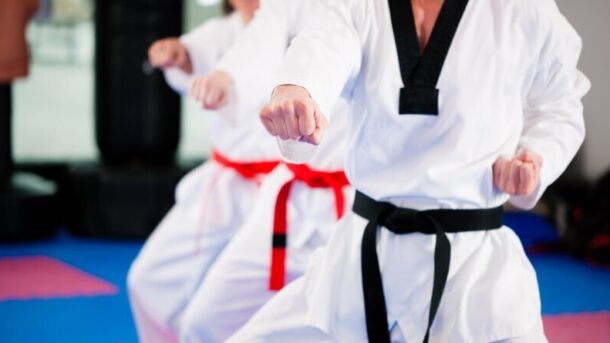 Jiu jitsu is among the most popular martial arts worldwide. There are many factors why students of various ages and backgrounds learn the art. Among these are self-defense, exercise, companionship, stress release, and pleasure.

Just like other martial arts, there is more than battle skills in jiu jitsu. To better understand this martial art, let us explore the jiu jitsu history. 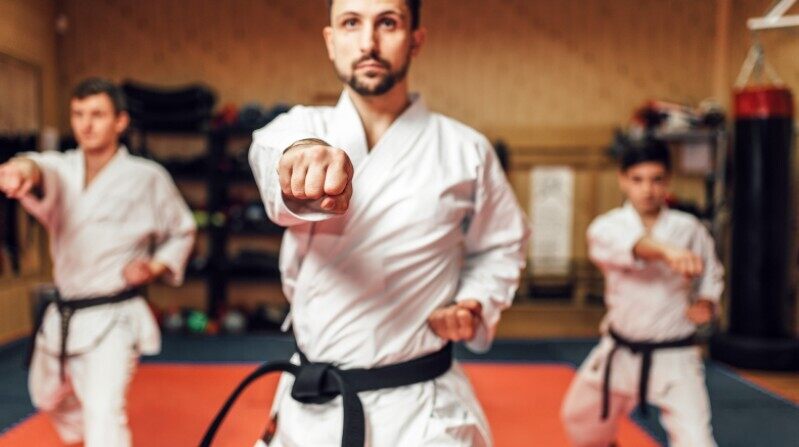 Jiu jitsu was thought to be a Japanese Samurai’s battle skill. These well-armored samurai rode horses. But they used jiu jitsu to fight if they were unarmed and on foot. Jiu jitsu technique includes throws, joint-locks, striking as well as strangles.

Yet during the mid-1800s, jiu jitsu had branched into various genres or “ryu.” Jigoro Kano, a remarkable young Jiu Jitsu practitioner, founded his own “ryu” in the 1880s. His ryu was built on ‘randori,’ or full-power practice over resistant and talented rivals. This was a radical divergence from the common pair practice at the time. Later, Kano’s approach evolved into Judo, which is also a known art worldwide.

In 1914, Mitsuo Maeda, one of Kano’s students, emigrated from Japan to Brazil. He had the help of a local official named George Gracie. Hence, to show gratitude, Maeda trained lead George’s son, Carlos Gracie, for jiu jitsu practices. Then he passed on his skills to several of his brothers. Eventually, Brazil’s first Jiu Jitsu academy was established in 1925. 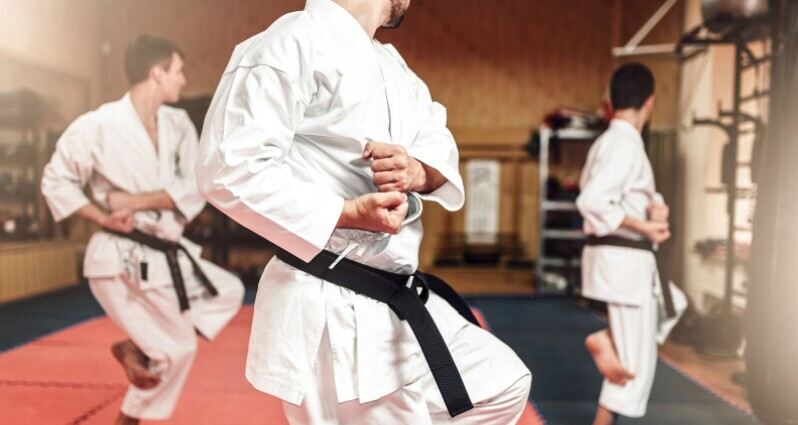 The Gracies, particularly Carlos and Helio, perfected their skill through intense no-rules battles. They concentrated on submission ground combat. This allows a smaller man to withstand and overcome a larger assailant. Rolls Gracie began to further polish the technique in 1970. He included movements from wrestling into the training. He also created the first scoring and regulation systems for jiu-jitsu competitions.

Rorion Gracie brought jiu jitsu with him when he moved from Brazil to Los Angeles in the early 1990s. Together with Art Davies, the “Ultimate Fighting Championship” (UFC) came to life. This event would match several martial arts systems against one another. Accordingly, the first UFC fight happened in 1993. And Rorion’s younger brother Royce completely dominated the competition. He took the advantage of ground fighting to defeat every single opponent.

Royce Gracie’s triumphs sparked a surge of interest in Brazilian Jiu Jitsu. Notably, many from the United States and Japan become curious about the art. This had solidified the sport’s position as a global martial art.

Today, you can find thousands of Jiu-Jitsu academies in every part of the globe. Moreover, sport Jiu-Jitsu has now become quite prominent. Because of this, all fighters try to have at least a working understanding of Jiu Jitsu. They do this to compete and dominate MMA competitions. 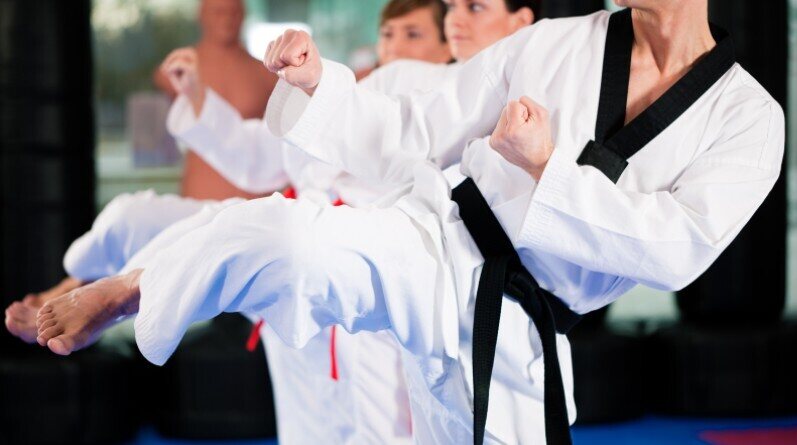 The Art of Jiu Jitsu

As you explore Jiu-Jitsu levels, you will notice the value of Maeda’s innovations. It allowed jiu jitsu to evolve superior to conventional Judo in fighting phases. Creating new stages for winning is one self-defense battle move. If you are attending jiu jitsu classes, you need to understand the key teachings of jiu jitsu. These include narrowing the gap, getting into a strong clinch, and knocking the opponent down in a dominating position.

Jujitsu describes a variety of combat styles. Including punching, kicking, kneeing, throwing, strangling, immobilizing grips, and the use of weapons. Core to its system is the principle “jū”, derived from a Chinese character translated as “gentle,”. Gentle in the notion of trying to bend or surrender to an opponent’s assault direction while trying to dominate it. This art includes using tough body parts such as knuckles, fists, elbows, and knees.

Even with the demand for jiu jitsu online classes, many are still in doubt if it is effective. With the appropriate methods in Jiu Jitsu, even a little person may overcome a large opponent. Jiu Jitsu maneuvers ease dominance. And its movements result in combat ending to surrender.

Brazilian Jiu Jitsu has grown into a formidable powerhouse. Today, it is an important aspect of mixed martial arts development. Furthermore, many refine and improve their technique. Leading to the creation of new techniques and strategies daily. Through this, you will see the art is dynamic and “living” in nature.

Men, women, and even children can learn jiu jitsu. In fact,  many places offer jiu jitsu free trial courses. It doesn’t matter whether you are looking for an actual lesson or online classes or demos. You can easily reach Jiu jitsu academies now with a click.